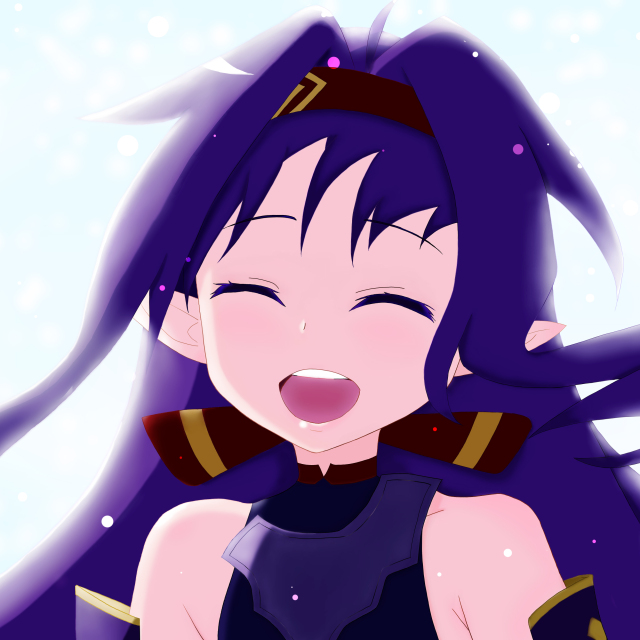 Plupload is a cross-browser multi-runtime file uploading API. Basically, a set of tools that will help you to build a reliable and visually appealing file uploader in minutes.

Historically, Plupload comes from a dark and hostile age of no HTML5, hence all the alternative fallbacks, like Flash, Silverlight and Java (still in development). It is meant to provide an API, that will work anywhere and in any case, in one way or another. While having very solid fallbacks, Plupload is built with the future of HTML5 in mind.

Plupload started in a time when uploading a file in a responsive and customizable manner was a real pain. Internally, browsers only had the input[type="file"] element. It was ugly and clunky at the same time. One couldn’t even change it’s visuals, without hiding it and coding another one on top of it from scratch. And then there was no progress indication for the upload process… Sounds pretty crazy today.

It was very logical for developers to look for alternatives and writing their own implementations, using Flash and Java, in order to somehow extend limited browser capabilities. And so did we, in our search for a reliable and flexible file uploader for our TinyMCE’s MCImageManager.

Quickly enough though, Plupload grew big. It easily split into a standalone project. With major version 2.0 it underwent another huge reconstruction, basically from the ground up, as all the low-level runtime logic has been extracted into separate File API and XHR L2 pollyfills (currently known under combined name of mOxie), giving Plupload a chance to evolve further.

Currently, Plupload may be considered as consisting of three parts: low-level pollyfills, Plupload API and Widgets (UI and Queue). Initially, Widgets were meant only to serve as examples of the API, but quickly formed into fully-functional API implementations that now come bundled with the Plupload API. This has been a source for multiple misconceptions about the API as Widgets were easily mistaken for the Plupload itself. They are only implementations, such as any of you can build by yourself out of the API.

Plupload depends on File API and XHR2 L2 pollyfills that currently have their own repository on GitHub. However, in most cases you shouldn’t care as we bundle the latest build of mOxie, including full and minified JavaScript source and pre-compiled SWF and XAP components, with every release. You can find everything you may need under js/ folder.

There are cases where you might need a custom build, for example free of unnecessary runtimes, half the original size, etc. The difficult part of this task comes from mOxie and its set of additional runtimes that require special tools on your workstation in order to compile. Consider build instructions for mOxie - everything applies to Plupload as well.

First of all, if you want to build custom Plupload packages you will require Node.js, as this is our build environment of choice. Node.js binaries (as well as Source) are available for all major operating systems.

Plupload includes mOxie as a submodule, it also depends on some other repositories for building up it’s dev environment - to avoid necessity of downloading them one by one, we recommended you to simply clone Plupload with git recursively (you will require git installed on your system for this operation to succeed):

And finalize the preparation stage with: npm install - this will install all additional modules, including those required by dev and test environments. In case you would rather keep it minimal, add a --production flag.

Note: Currently, for an unknown reason, locally installed Node.js modules on Windows, may not be automatically added to the system PATH. So, if jake commands below are not recognized you will need to add them manually:

We are actively standing behind the Plupload and now that we are done with major rewrites and refactoring, the only real goal that we have ahead is making it as reliable and bulletproof as possible. We are open to all the suggestions and feature requests. We ask you to file bug reports if you encounter any. We may not react to them instantly, but we constantly bear them in my mind as we extend the code base.

In addition to dedicated support for those who dare to buy our OEM licenses, we got discussion boards, which is like an enormous FAQ, covering every possible application case. Of course, you are welcome to file a bug report or feature request, here on GitHub.

Sometimes it is easier to notice the problem when bug report is accompained by the actual code. Consider providing a Plupload fiddle for the troublesome code.

We are open to suggestions and code revisions, however there are some rules and limitations that you might want to consider first.

These basic rules help us earn a living and ensure that code remains Open Source and compatible with LGPL license. All contributions will be added to the changelog and appear in every release and on the site.

An easy place to start is to translate Plupload to your language.

You can read more about how to contribute at: http://www.plupload.com/contributing